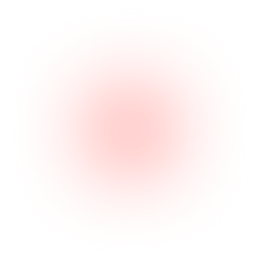 2020land is a social-first content studio that
specializes in platform-specific creative thinking.
We are a small shop that makes big ideas.

We believe quality and conceptually driven content does not need to come with an agency price tag or ego.

Whether it’s TikTok, Facebook, Instagram or Youtube, 2020land specializes in platform-specific creative thinking and has the production chops to make the damn thing. So, whether you need branded content, influencer-led social assets or full-funnel social campaigns, we got you. 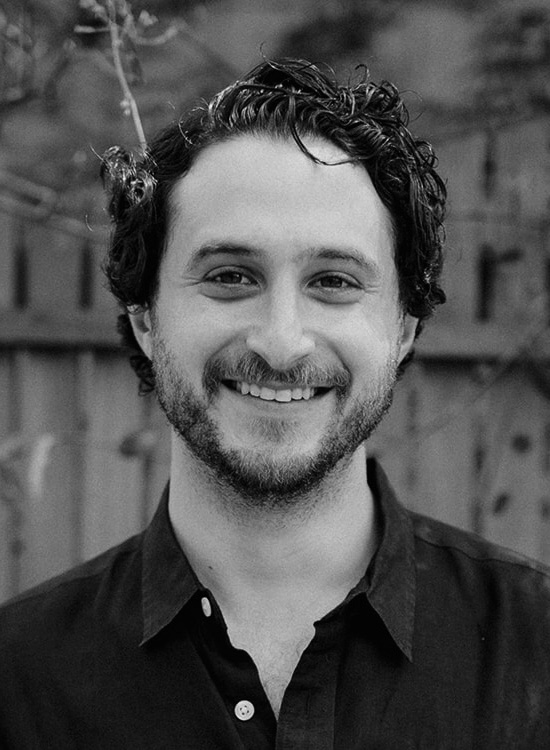 Zack is a New York City based Director and Producer. He makes films, commercials and branded content, and was named to SHOOT Magazine’s New Directors Showcase. His short films have screened at the HollyShorts Film Festival, ReelAbilities New York and other film festivals across the globe.

Zack has worked with some of the most creative advertising agencies, brands and musical artists in the world, including Barton F. Graf, Droga5, Spotify, Supercell, Little Caesars, Starbucks, Google, Megan the Stallion, Taylor Swift and Davido, winning awards as both a producer and director, including a Gold Cannes Lion for a live streamed interactive slasher film about dead mice puppets. Zack graduated from the University of Michigan and lives in Brooklyn with his wife and their dog, Norman.

**All services available on a project basis or monthly retainer